Jacksonville is too good a secret to keep. The creativity of its thought leaders and the variety of its industries make this true—and so does the cross-industry pollination that is building the city up as a leader in MedTech, tourism, design, and the arts. For every well-established enterprise or titan of industry—Florida Blue or Urban SDK, for example—there are a dozen rising stars; Forcura, ArtRepublic, and Auditmacs among them.

The secret’s out: INNOVATE® Jacksonville is the place where all these all-stars meet…
….and it’s on its way into the world.

INNOVATE® Jacksonville is a beautiful, hard-cover coffee table book showcasing some of the most innovative companies and people in Jacksonville and it is available on Amazon now. Use the button below to get your copy of this awesome book now. NLP Logix – Embrace Or Die: The Case For AI Menuat – Power To Your Menu Bold Brands Void Magazine – In the digital age, across all sectors of business and media, an organization must remain flexible to be successful. Powering America North Florida – Electricity is a vital component of the American economy and way of life. Wilson Dutra, PLLC was formed around the idea that law, innovation, and collaboration can – and should! – be fun. Every day the Wilson Dutra team works to foster a law firm that can help launch, connect, and strengthen Jacksonville’s burgeoning technology community.

Camille Wilson began her patent journey studying biomedical engineering at Johns Hopkins University, where she developed her technical background and her love for technology. Her love of Jacksonville began on her first visit in 2008 and she hasn’t left since. You might recognize her from a few Jags commercials…or you might hear her Duuuuvaaalll around town.

Fernando’s adventure began in a similar way studying biomedical engineering at the University of Connecticut (UConn), where he originally started pursuing his vision of a law career in intellectual property. He started his career in New York and was lured back to Jacksonville with promises of warm weather, beaches, and no commute.

Camille and Fernando started working together in 2015 on a patent project that combined Fernando’s litigation experience with Camille’s patent background. They discovered a shared enthusiasm for working with forward thinking innovators and entrepreneurs. As a result, they started Wilson Dutra, a law firm focused entirely on the intellectual property surrounding innovation.

They quickly discovered that Jacksonville was a city filled with innovators of all shapes and sizes, from start-ups forging their own path with innovation to established companies who are pioneers in their industry to long-standing titans going through a tech revolution. The team at Wilson Dutra works with clients of all sizes but they all have one thing in common – an innovative and visionary spirit.

Wilson Dutra’s hope is that ultimately Jacksonville’s achievements will be shared on a national (and international) stage. To do that, there has to be some sort of compendium or record of the story so far and table setting for the story to come. Wilson Dutra sees Innovate Jacksonville as an opportunity to accomplish this and officially shine a spotlight on this amazing city. 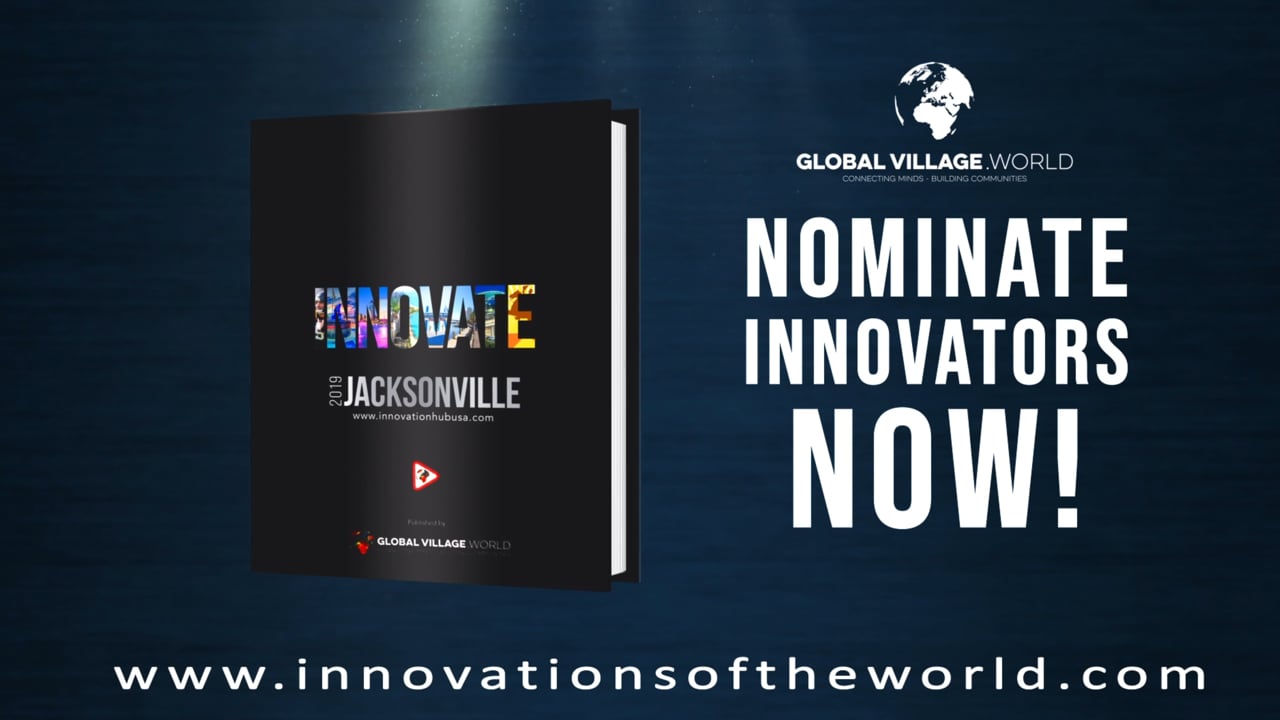 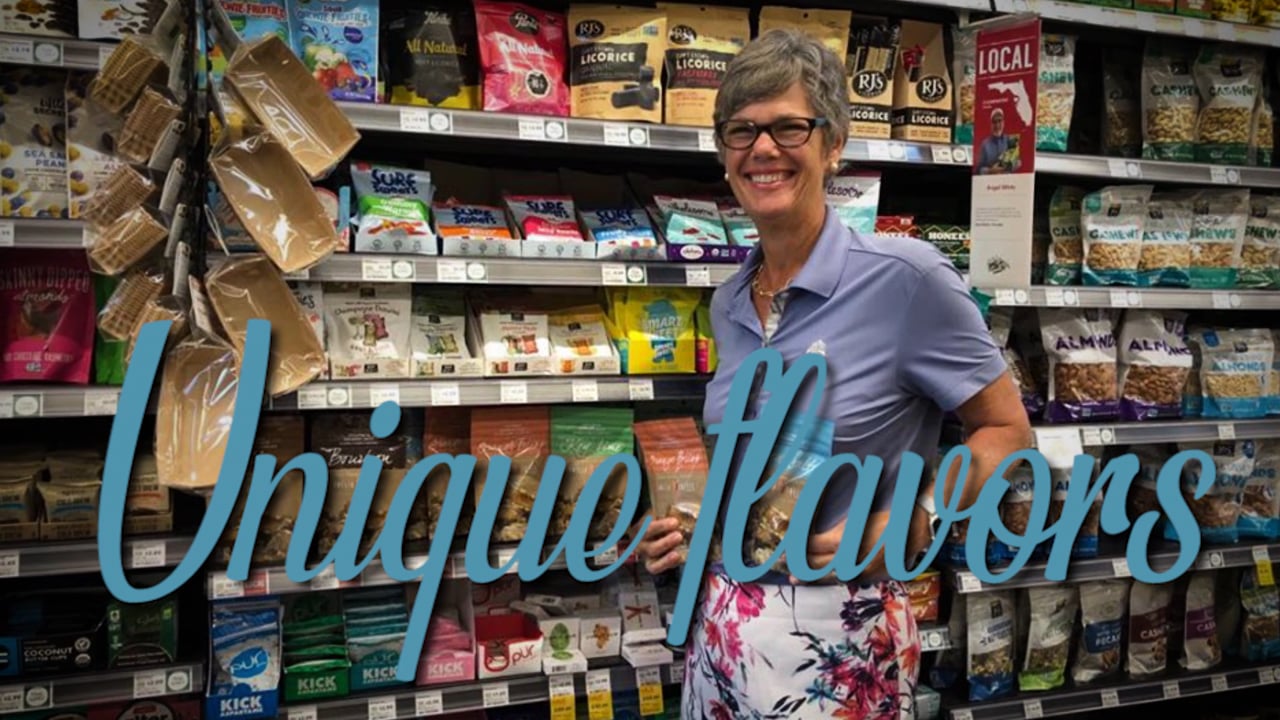