The New Jersey Business & Industry Association provides information, services and advocacy to its member companies to build a more prosperous New Jersey. We are the nation’s largest statewide employer association, with our members representing every industry and employing one million people in the state.

New Jersey has been synonymous with innovation throughout its history. The state was the workplace of Thomas Edison – universally lauded as the greatest inventor ever. New Jersey is the birthplace of the electric light bulb, phonograph, telegraph, air conditioning, motion picture camera and the Band-Aid , just a to name a few.

The state is also home to nine-time Nobel Prize winner Nokia Bell Labs, which is currently working on the next generation of internet technology. And we can proudly boast of having the most scientists and engineers per square mile in the world.

As the leading voice for business in our state, and the largest statewide business association in the nation, it is only fitting that the New Jersey Business & Industry Association set its vision on supporting New Jersey’s effort to re-establish itself as the Innovation State. This in-depth study, researched and written by NJBIA’s Director of Economic Policy Research Nicole Sandelier and overseen by Chief of Government Affairs Chrissy Buteas, analyzed the key components of a successful innovation ecosystem and observed how New Jersey stacks up to our regional competitors in terms of capital, talent and business climate.

Setting this “State of the State” under 12 different indicators of innovation within these three broader categories, allows us to understand what is needed in order enhance our regional innovation competitiveness.

Applying an overall score at the culmination of the report, we found the Garden State had slipped to fifth behind innovation leaders New York, Massachusetts, Pennsylvania and Maryland in our region. (Delaware and Connecticut had lower overall innovation scores in our seven-state region).

Where did New Jersey fall short in our study? One critical area is in attracting venture capital investment, which plays an enormous role in taking innovative products from conceptualization to commercialization. NJBIA Indicator of Innovation No. 8 shows New Jersey has second-highest entrepreneurs in the region.

On the education front, New Jersey had claimed three “Top 100” colleges/universities ranked in the 2018 U.S. News & World Report, compared to 10 each in Massachusetts and New York; and six in Pennsylvania.

New Jersey also lost a net total of more than 28,000 first-time college students in the fall of 2016, the largest loss in the nation. By regional comparison, Pennsylvania had a net gain of nearly 17,000 students that year. The full report can be found at www.njbia.org/indicators, while those who enjoy a more visual experience can check out our short videos on each indicator at NJBIA’s YouTube Playlist page.

With this “State of the State” set, we can now clearly focus our energy to move the innovation needle. The task is attainable, especially when New Jersey leverages its richest assets: an ideal central location between Boston and DC, New York and Philadelphia; a nationally recognized K-12 education system; quality higher education institutions; and a skilled workforce.

Utilizing these assets along with an action plan encompassing a coordinated response from academia, business and government can result in New Jersey reclaiming its stature as The Innovation State.

Beyond detailing what New Jersey needs to do to be a national leader in the innovation sector, the goal of NJBIA’s Indicators of Innovation report was also to bring about action on our recommendations.

On that front, NJBIA has been pleased to see quick proactivity off of the report in a relatively short period of time.

Upon its release in January 2019, the report received lots of attention from the New Jersey media, as well as a statement from State Senate President Steven Sweeney declaring that the report underscored the need to make New Jersey more affordable so innovation could flourish. And a few months later, Governor Phil Murphy proposed the New Jersey Innovation Evergreen Fund to bring more venture capital investment to New Jersey. On the back of the Indicators of Innovation report, NJBIA advocated strongly for legislation expanding the Angel Investor Tax Credit – which makes it easier for startups and emerging technology businesses to attract the private investment needed to succeed. That bill was signed into law in July, 2019.

Our report also demonstrated the great need for more Small Business Innovation (SBIR) and Small Business Technology Transfer Program funding. And in late 2019, the New Jersey Commission on Science, Innovation and Technology announced the approval of a new program to bring an initial $500,000 to support companies applying for the federal SBIR and STTR funding.

The Indicators of Innovation report also detailed New Jersey’s struggles to keep up with the region in National Science Foundation funding for research and education in the fields of science and engineering.

After it was issued, we were pleased to see Rutgers University-Newark receive its first-ever NSF grant – for $1 million – to support NJBIA Indicator of Innovation No. 10 finds New Jersey ranks third in the region in startup density per 1,000 employer firms underrepresented minority college graduates in pursuit of STEM Ph.D. degrees as part of its Bridges to Doctorate Program.

We also saw the New Jersey Institute of Technology enter as the fourth institution in the state to make the 2020 U.S. News & World Report “Top 100” colleges/universities rankings.

Based on the feedback and continuing references to the Indicators of Innovation report, NJBIA anticipates more steps like these in the right direction to help boost New Jersey’s innovation ecosystem. 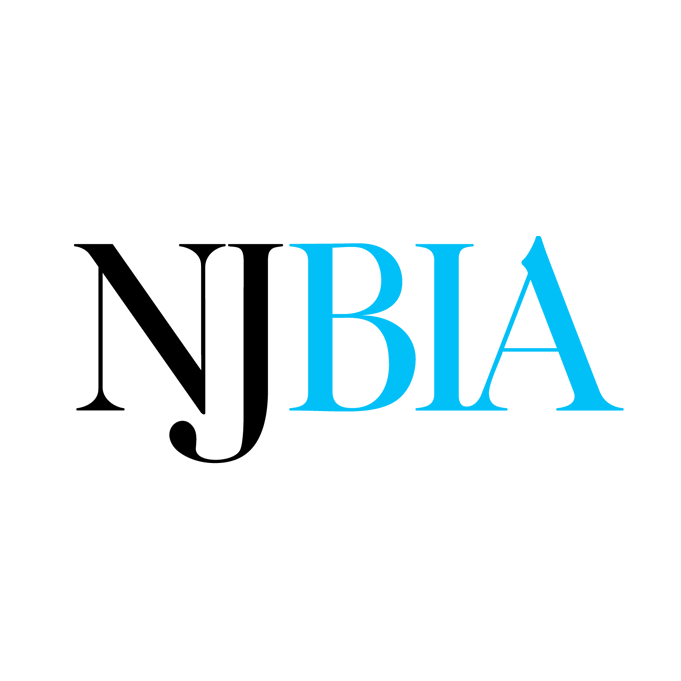