You don’t ‘play’ SuperWorld; you live it.

SuperWorld builds personalized community in AR powered by the blockchain. Based in Austin and Los Angeles, SuperWorld is often described as a combination of Foursquare + Pokemon Go + Monopoly, based entirely on the real world. SuperWorld functions as an AR real estate marketplace, advertising venue, and social app that allows users to personalize their world by adding anything, anywhere in augmented reality. From consumer to enterprise applications, SuperWorld lets you incorporate photos, videos, texts, and 3D objects to share with followers. We are currently launched on iPhone and Android phones. SuperWorld social content is cross-platform and apps for Vive, Oculus, Magic Leap, HoloLens are forthcoming.

In the near future, AR will be as commonplace as the smartphone, laptop or tablet, and change the way we interact with the world forever. According to a recent study by Lumus Vision, the Augmented and Virtual Reality (VR) gaming industry has the potential to reach a whopping $11.6 billion in revenue by the year 2025, with AR/VR technology primed to reshape almost every industry imaginable. For example, in the next five years, estimates indicate that the AR/VR Healthcare sector will generate a hefty $5.1 billion, Engineering $4.7 billion, Live Events $4.1 billion, and Real Estate $2.6 billion, and that’s just for starters.

Right now, we’re witnessing the birth of an entirely new ecosystem of users, products, and experiences. Cutting edge VR/AR headsets such as the Oculus Rift, Oculus Go and Microsoft Hololens are reshaping industry potential, while rumors of an Apple AR/VR headset dropping in the near future gains traction as well. In fact, AR/VR technology is already changing the way humans experience the world around us. From enhancing how we connect with each other socially to improving the ways brands engage with their customers, AR and VR are poised to become de rigueur within the everyday human experience. With this in mind, we asked ourselves a question: What if there was a decentralized platform to host this emerging AR/VR ecosystem? In response, we launched our AR Real Estate token and are now selling off the ENTIRE PLANET to our user community on the Ethereum blockchain. With SuperWorld, you can stake your claim on everything from Gramercy Park to Greenland to the Great Wall. “The World is Yours” has now taken on a literal connotation.

How does it work? Utilizing the ERC721 standard, users arrive at the SuperWorld platform and purchase the rights to any available plot of land on the real world map interface. When a user buys a plot of land, he or she is buying an ERC721 token that corresponds to the unique latitude and longitude polygon selected. For example, if someone were to buy a section of Times Square in NYC, that section of land has an intrinsic string of code embedded into it and can only be associated with one person, or to be more specific, one account address at a time. The owner of this AR real estate can do whatever they choose with it—hold it long term and share in future ad revenue placed on their property, or list it for resale immediately. When you buy a piece of AR real estate, you’re buying a unique, non-fungible piece of the blockchain. What is ERC721?
ERC721 tokens are tradable assets that are completely unique from one another. At a time when almost every digital asset or piece of content on the Internet is a copy of a copy, ERC721 offers an entirely new concept: Digital Scarcity. When the Eiffel Tower sells on SuperWorld, for example, it cannot be duplicated or divided and illustrates how ERC721 creates intrinsic value for digital goods.

How can I use AR real estate?
In the coming years, as the AR ecosystem and user base becomes established, we are going to see a shift in the way companies and brands choose to reach customers. As AR glasses become commonplace, advertising will move from mobile phones and billboards to wearable headsets and dynamic, real-world AR displays. And with the landscape of advertising shifting towards virtual media,  owners of prime real estate locations hold one-of-a-kind digital assets with the potential to become highly sought after for advertisers. The SuperWorld platform already allows owners to list their real estate for resale, with each plot of land priced at just 0.1 ETH, equal to $25 USD (at the time of writing). However, some users on the platform are already listing their land at much higher asking prices. One plot of Times Square, for example, is up for grabs at 888 ETH.

Using the SuperWorld Decentralized Ad Network, landowners will also be able to share in the future advertising and transaction revenue from ads and transactions that take place on real estate they own. Brands and advertisers will be able to access and serve ads on real-world locations through any AR application hosted on the SuperWorld platform. Similar to Google Ad Sense, brands will be able to create and run entire ad campaigns that appear in high traffic locations around SuperWorld and any apps that are connected to our Ad network. 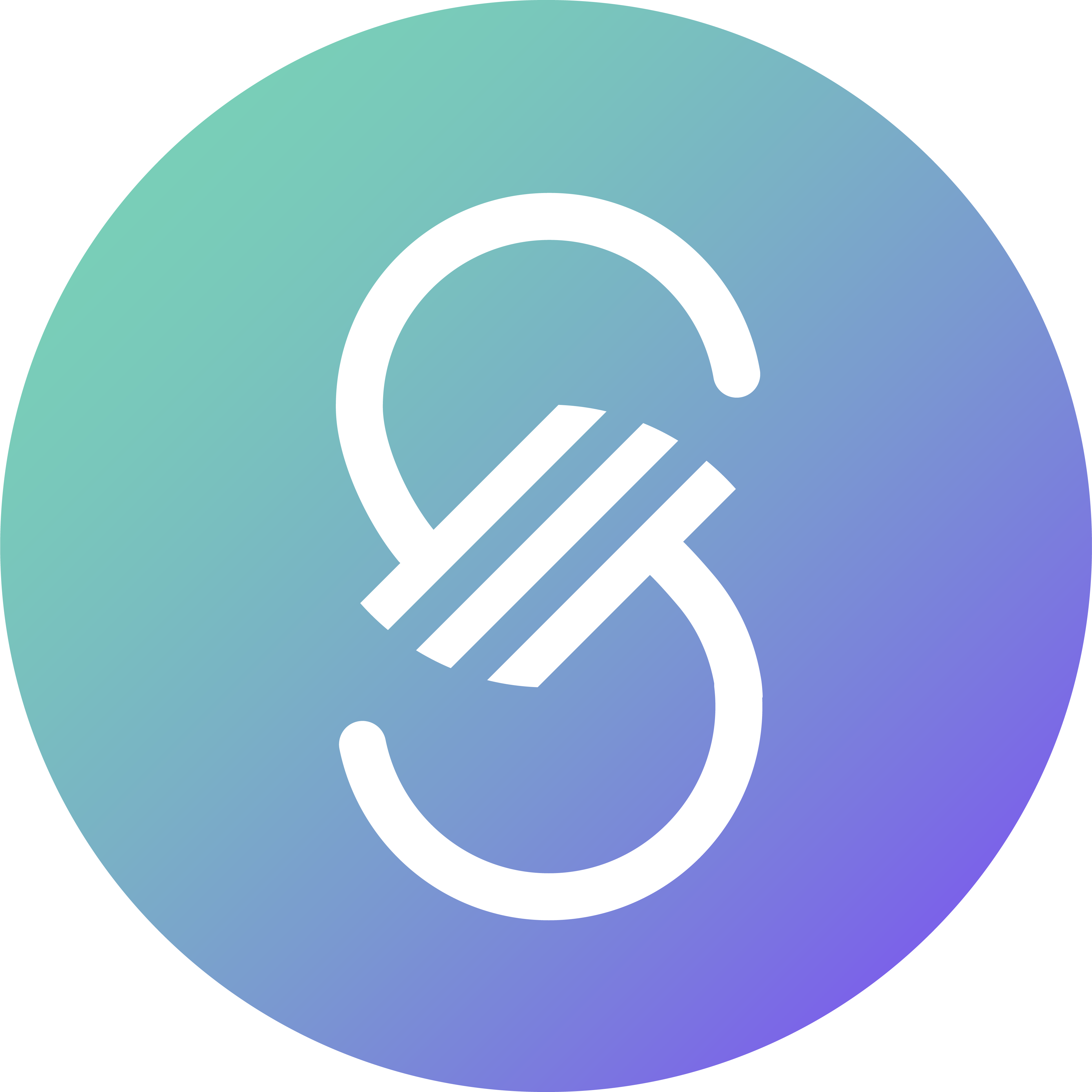 86 REPAIRS-TAKE REPAIRS OFF YOUR PLATE