YellowDog is the intelligent management platform for computing power.

The amount of data that the world processes is set for 61% compound annual growth between 2019 and 2025. Data processing is at the heart of the world’s most innovative and crucial technologies. Scaling, optimising, and controlling that computing power is a better solution than building more and more data centres to manage the world’s growing needs. YellowDog is creating a world where people can do more, create more, explore more; unleashed from limited computing power. YellowDog began life as a conversation in the winter of 2014 between Founder, Gareth Williams and a friend in a coffee shop. There, inspired by technologies such as SETI, they wondered whether the processing power of mobile phones could be used whilst their owners slept.

The conversation evolved and in January of 2015, YellowDog was incorporated. Today, YellowDog serves 2,000 customers in 45 countries worldwide where it works with businesses in Media & Entertainment, Financial Services, and has applications for Aerospace, Life Sciences and more.

Nurtured in Engine Shed with the support of the incubator, SETsquared, YellowDog has amassed dozens of awards including: ‘Founder of the Year’ with TechSpark UK, ‘Startup of the Year’ with Bristol Post, ‘Disruptive Technology’ and ‘Excellence in Innovation’ awards with Oracle, and ‘Business Innovation’ with the UK Best New Business Awards.

It is headquartered in Runway East overlooking St Nicholas Market, Bristol Bridge, and the Bristol floating harbour, where it employs 35 people including a team working from offices in Kaunas, Lithuania. 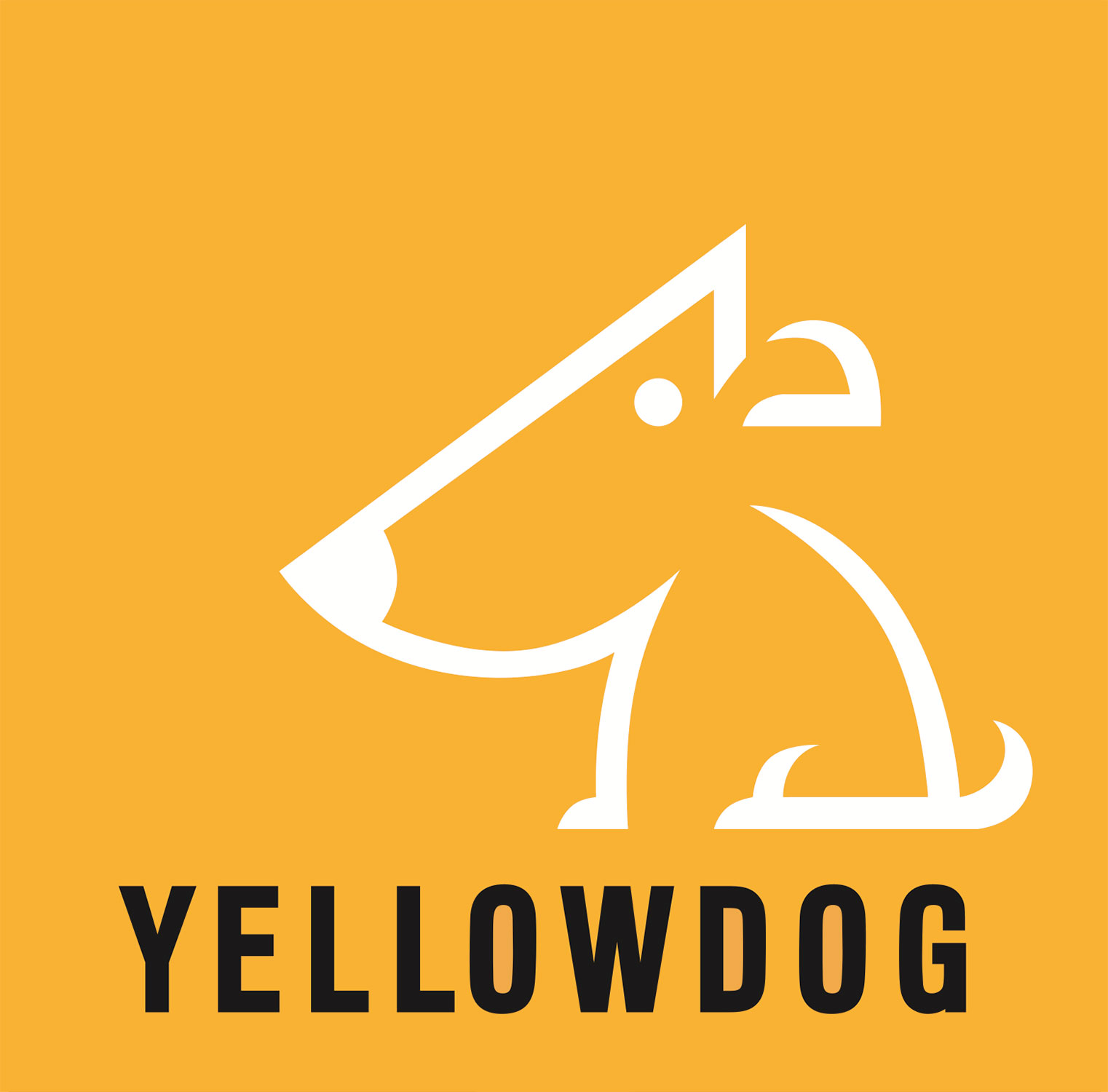