Transforming learning through the use of VR, AR and Mixed Reality

Xennial Digital (XD) is a Miami-based tech company born in early 2018 with the sole objective of transforming learning through the use of VR, AR and Mixed Reality. The company is a self-funded startup that became independent in March 2018 when it separated from global conglomerate WPP, one of the world’s largest marketing and advertising holding companies.

After 12 years under WPP, Co-Founders Douglas Fajardo and Lorenzo Vallone decided to purchase back the company to follow their vision to build eXtended Reality (XR) platforms and solutions through Virtual, Augmented and Mixed Reality technologies. XD has made great advances during its short life launching the first version of its XR Learning Platform, which has been implemented in dozens of schools, universities and corporate training environments, both in the U.S. and internationally.

The company has also been recognized for some of its high impact learning projects, including the implementation of a VR Training Lab for farmers being impacted by climate change in the highlands of Guatemala, in partnership with The Nature Conservancy. The VR Training Solution allows farmers, some of them illiterate, to build irrigation systems through the capture of rainwater, by simulating in VR the way they learn: by listening, seeing and doing.

XD was also selected by Magic Leap as one of only 33 companies, from over 7,000 global submissions, for its Independent Creator Program. Under this program, XD built one of the first Spatial Computing experiences focusing on Climate Change education and awareness. Xennial Digital’s CEO, Douglas Fajardo, has also been recognized in his native country of Guatemala as a top entrepreneur by various entities and is currently a member of the Leadership Team of the Singularity U Miami Chapter. Selected by Magic Leap for its Indie Creator Program. 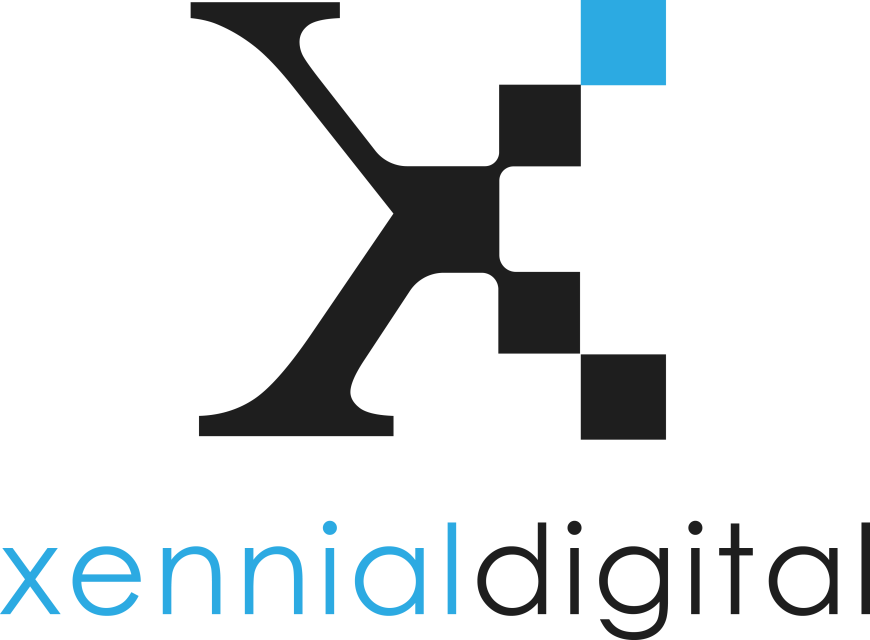 Dynamic Communities – Uniting People Of All Levels Through Community