We need faster and cheaper ways to discover life-saving medicines. The pharmaceutical industry spends $150+ billion a year on medical research (aka R&D) but only produces about 25 new medicines a year. Different approaches to pharmaceutical R&D are needed if we are to cure the thousands of remaining human diseases and make new treatments affordable to all. By connecting scientists and enabling them to exchange ideas and transact seamlessly online, the Scientist.com marketplace is speeding up and reducing the cost of medical research. Put simply, Scientist.com enables Faster Science®. A single, highly trained scientist can now run an entire medical research project—from concept to clinic—from his or her laptop computer or mobile phone without ever stepping into a laboratory. Until recently it took hundreds of pharmaceutical researchers working together on huge research campuses to bring a drug to market.

Scientist.com has spent the last thirteen years working with scientists and procurement experts to build a marketplace optimized for pharmaceutical R&D. We were founded in 2007, launched our first public marketplace in 2008, and built our first R&D marketplace for Pfizer in 2009. Today, we operate R&D marketplaces for 24 of the world’s top 30 pharmaceutical companies, 80 biotechnology companies, the US National Institutes of Health (NIH) as well as BIO and BIA, two of the life science industry’s largest group purchasing organizations.

We are a good example of an overnight success ten years in the making! Sales through the marketplace grew steadily until 2015, at which point they grew explosively. We have been on Inc. magazine’s list of America’s 500 fastest-growing private companies three years running with 1,522% sales growth from 2016–2018. In 2018, we were recognized as America’s 9th Fastest-Growing Company by Inc. magazine and as America’s 12th Best Entrepreneurial Company by Entrepreneur magazine. We were also recognized by Inc. magazine in 2018 and 2019 as One of America’s Best Workplaces. By making all of the tools of modern research available to anyone who wants to make use of them, we have also taken medical research out of the hands of a few massive corporations and placed it squarely in the hands of anyone—from an academic scientist pursuing a hunch, to a concerned parent of a sick child, to a forward-thinking high school student who dreams of changing the world. Research can now be performed externally, on-demand, and at lower cost than before, all of the key elements needed for a radically improved discovery process.

Scientist.com is fundamentally changing how scientific research is done. By simplifying access to experts and R&D services, we are dramatically lowering barriers to innovation and ushering in a new, cost-effective approach to research. We believe Scientist.com could be as disruptive to the pharmaceutical R&D market as Amazon has been to the consumer retail market. But instead of changing the way we buy books and consumer goods, we are changing the way we cure disease. 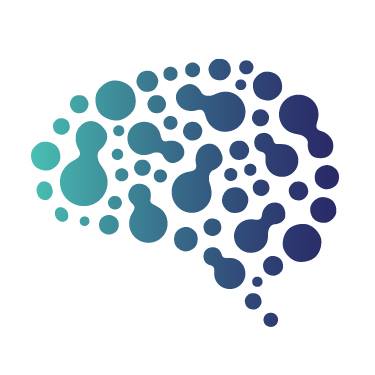 FIBA – A Passport to Global Innovation