The Research & Development Council of New Jersey is the oldest organization in the state supporting innovation, ensuring that the environment is positive for continued success in science, technology, engineering, and math, or STEM. The Council was founded in the 1960s, driven by the concept that collaboration among industry, academia, and government is an essential part of maintaining an innovative society. The Council has established several programs that provide for this collaboration and an emphasis on STEM, which is critical in a faster, more technology-driven society. The 30+ member organization consists of representatives from industry, academia, and government. Among these representatives, collaboration is the key principle in their participation, in addition to developing strategies that maintain a strong New Jersey STEM talent pool to build on the state’s legacy of innovation and drive the innovation economy. Winners are celebrated at the annual fall Edison Patent Awards Ceremony & Celebration. The evening highlights the broad array of research undertaken in both the public and private sectors of the state. This includes research ranging from pharmaceuticals and robotics, to medical devices and satellite software systems.

Merit Scholars. For over a decade, the Council has selected its Merit Scholars from New Jersey community college students who are excelling in a STEM-related major and are in need of financial support. Merit Scholars receive a scholarship award sponsored by the Council’s membership and over the summer are invited to one of the Council members’ research facilities for a daylong conference that includes panels on New Jersey higher education opportunities, stories from STEM professionals and former scholars, as well as a facility tour. Merit Scholars also connect with Council members on internship, mentorship, and job opportunities. There are close to 200 alumni of this program. GSS aims to strengthen public policy areas, such as the environment, economy, and education. It is designed to immerse high-achieving STEM students in grades 10 through the doctoral level in New Jersey’s vast STEM economy by introducing them to opportunities in government, academia, and industry.

In partial fulfillment of the program’s requirements, scholars attend symposia with thought leaders from these three sectors. Scholars also visit companies throughout the state, and attend “in conversation with” intimate fireside chats, master classes, and other events with STEM thought leaders. Working in teams, the scholars produce a scientifically viable STEM research project.

Undergraduate and graduate scholars mentor high school students on these yearlong projects that explore innovative solutions to issues in fields such as cybersecurity and biopharmaceuticals.

Scholars present their work to members of the New Jersey State Senate and Assembly during STEM Month, and to a panel of judges at the end of the academic year. The teams compete for “best research project award” and a “civic award.” As judged by the Governor’s STEM Scholars Advisory Council, the “civic award” winners show that their work made a difference either increasing student or citizen access to STEM, improving educational outcomes, and/or by generally acting as exemplary STEM citizens in New Jersey.

Scholars graduate at the end of the academic year with a certificate signed by the governor and president of the Research & Development Council, and a Joint Senate and Assembly Resolution. The program has also received accolades from US senators and members of Congress, as well as the media. ROI-NJ News has flagged GSS as a “program to know” in 2020. In five years, GSS has graduated 350 scholars. The program continues to grow and diversify and is now 60% female. The New Jersey STEM Pathways Network (NJSPN) is a strategic public-private alliance defining and guiding a STEM vision for cradle-to-career pathways in New Jersey. The NJSPN aims to attract, cultivate and retain a 21st century workforce in New Jersey, ensuring the state remains a top global competitor in STEM industry and continues its rich history of innovation. It originated out of the Office of the Secretary of Higher Education in 2014 and has been led by the Research & Development Council of New Jersey since 2017. The NJSPN is structured to impact STEM at the state, regional, and local levels. At the state level, the NJSPN brings together STEM leaders to improve outcomes in the areas of computer science, early learning, teacher recruitment and training, and workforce development. At the regional and local levels, the NJSPN supports New Jersey’s five STEM ecosystems, all of which are part of an international community of practice of nearly 90 STEM ecosystems. An annual event in March, NJ STEM Month is a celebration co-hosted by the NJSPN and the Research & Development Council of New Jersey designed to highlight the Garden State’s STEM and innovation accomplishments. Each year, this month is recognized by both gubernatorial proclamation and legislative ceremonial resolution.

In support of NJ STEM Month, the NJSPN provides mini-grants to support STEM programming around the state, selects winners for a collection of STEM awards, and spends a day at the New Jersey State House with a STEM delegation that speaks to policymakers and their staff about the important work in STEM education and workforce development. NJ STEM Month annually impacts thousands of learners across all the state. NJSPN launched the New Jersey STEM Data Dashboard, an online tool that provides school district and state-level statistics for several key STEM indicators of success. Serving as a hub of publicly available secondary, postsecondary, and labor market data related to STEM in New Jersey, the dashboard was developed to inform educators, parents, students, policymakers, and other stakeholders with data on STEM education and workforce development indicators of success from across the state.

It is an initiative led by the New Jersey STEM Pathways Network that uses expert research from the John J. Heldrich Center for Workforce Development. The dashboard is free to use and is available on www. njstempathways.org. The NJSPN created the state’s first-of-its-kind New Jersey STEM Strategic Advisory Board. This board of STEM employers and philanthropists will act as a unified voice to guide the statewide STEM vision by defining and sharing STEM education and workforce strategies with state leaders to drive successful outcomes; utilizing data to measure and scale impact throughout STEM programs across New Jersey; and developing public awareness and issue advocacy campaigns that drive excellence and innovation in New Jersey’s STEM economy. The work of the NJSPN has been generously supported by the Overdeck Family Foundation, BMS, Novartis, Ørsted, PSEG Foundation, and Siemens. 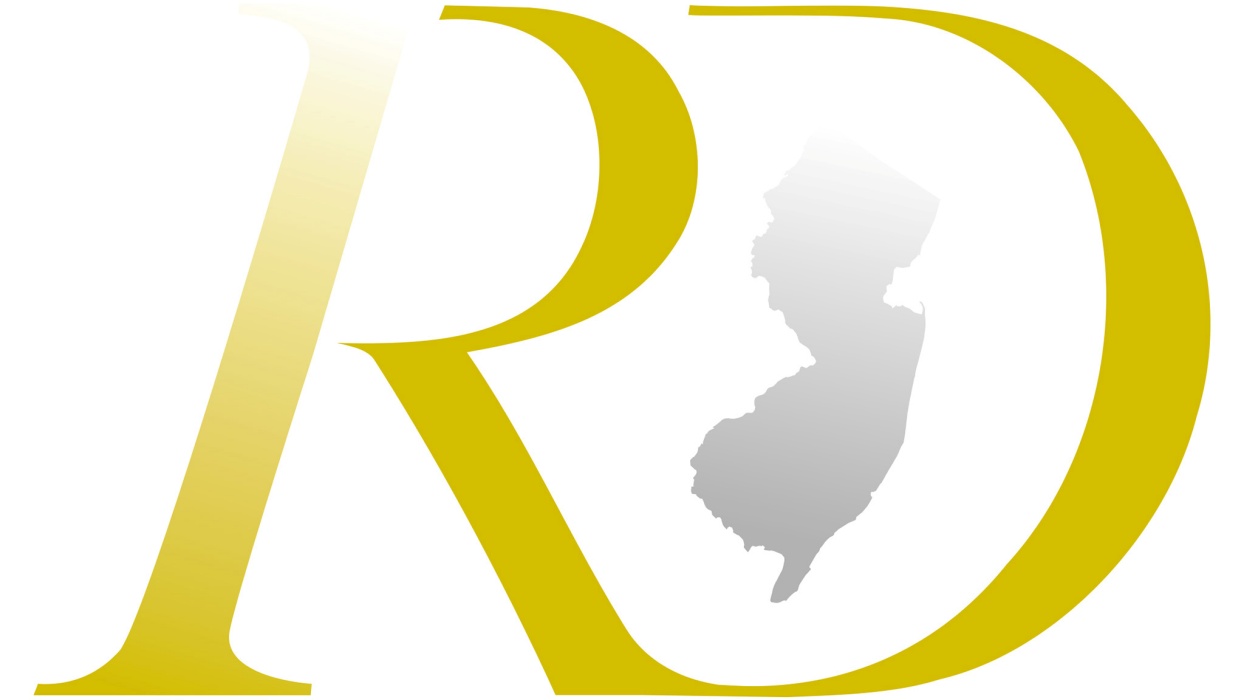