Breaking free of constraints of land and fresh water, Sea6 Energy is using engineering and biotech to create a paradigm change in an ocean-based ‘blue’ economy. Its proprietary products hold the potential to generate solar energy, desalinate water, provide habitation, and grow crops in the wild blue yonder, finds out Sandhya Mendonca. “Sea6 Energy is unique in the way it has put together a multidisciplinary group of people to innovate novel and sustainable solutions to some of the biggest issues the world is facing today. The company’s strength stems from its young and dynamic team as well as the ability to leverage the innovation ecosystem of Bengaluru.”

As oceans comprise 71 percent of the earth’s surface, the scope for growth is colossal, and the team is quite naturally excited by the ‘once-in-a-lifetime’ opportunity that is unraveling for it as it explores the vast coastline of India.

Sea6 Energy’s story is peppered with serendipitous discoveries; its founders came together at the Indian Institute of Technology Madras, when Sri Sailaja Nori, Sowmya Balendiran and Nelson Vadassery, became the first Indian team to win a silver medal in MIT’s iGEM competition in 2009. Visiting faculty and biotechnology veteran Shrikumar Suryanarayan(Shri) saw potential in the team to use biotech to solve India’s energy needs.

Despite the success of several research groups in the production of biofuel from biomass, Sea6 realized that the challenge in biofuels was that of scalability as the availability of large amounts of cost-effective terrestrial biomass not competing with food, was limited. This is when it turned to the ocean. A eureka moment happened over a cup of coffee, when the team considered the possibility of using tropical red sea plants as a biomass source. It realised that these plants could be cultivated in a scalable manner in the ocean and could become the starting material for not only biofuel but many other biological products. Deciding to form a company, the team moved to the bio-cluster at C-CAMP in Bengaluru, where it got access to the talent at NCBS and UAS. Deep is an artificial floating island system, designed to survive in the harshest of ocean conditions, and can harness the potential of the oceans for food, energy and freshwater.

SeaCombine is a seaweed harvester that helps industrial scale production.

After getting into contract farming with the fishing community along the coast of Tamil Nadu in south India, to source the sea plant raw material, the company filed several patents for products from sea plants including biofuels and biostimulants. The biostimulants have since been launched as a product in India and are now in the process of being marketed internationally.

Sea6 also created novel ocean structures to help carry out large scale offshore farming of tropical sea plants. It has developed Dweep, an artificial floating island system, designed to survive in the harshest of ocean conditions. Combining several Dweeps could create artificial land of several hectares in the ocean and they could be used for a wide range of applications like solar power generation, which can provide the needed power for sustainable offshore farming, deep-sea aquaculture, provide power and water by desalination for offshore processing stations. Such floating islands could also be used for developing offshore houses and hotels.

Shri illustrates the possibilities with an example: a small island, much sought after as a tourist destination like Maldives currently flies or ships in every resource, including diesel to generate power and freshwater, to cater to the planeloads of vacationers. The use of ‘dweeps’ producing offshore floating solar power and water would change the very nature of the island economy, while solving the problem of pollution.

Sea6’s other invention, currently being used in Bali, Indonesia, is the Sea Combine, a seaweed harvester that helps in the large scale offshore industrial farming of the sea plants to produce large amounts of the biomass needed for manufacture of various products. Its product range includes plant bio-stimulants and immunostimulants for use in agriculture, animal feed, organic food pigments, bioplastics and biofuels.

It consciously works on reducing the over-usage of chemical agri-inputs. Its products like AgroGain (bio-stimulant) and TomaTough (crop antiviral), are organic, natural and high-quality agri-inputs that help plants to inherently produce hormones that enhance quality and yield. Its agri-input products are used by 1 million farmers in India and will soon be available globally.

Sea6 has received many awards like Emerging Company of the Year, Top Upcoming Life-Sciences Startups in India and recognitions as the Finalist in the Best Biological Product category at Agrow Awards. 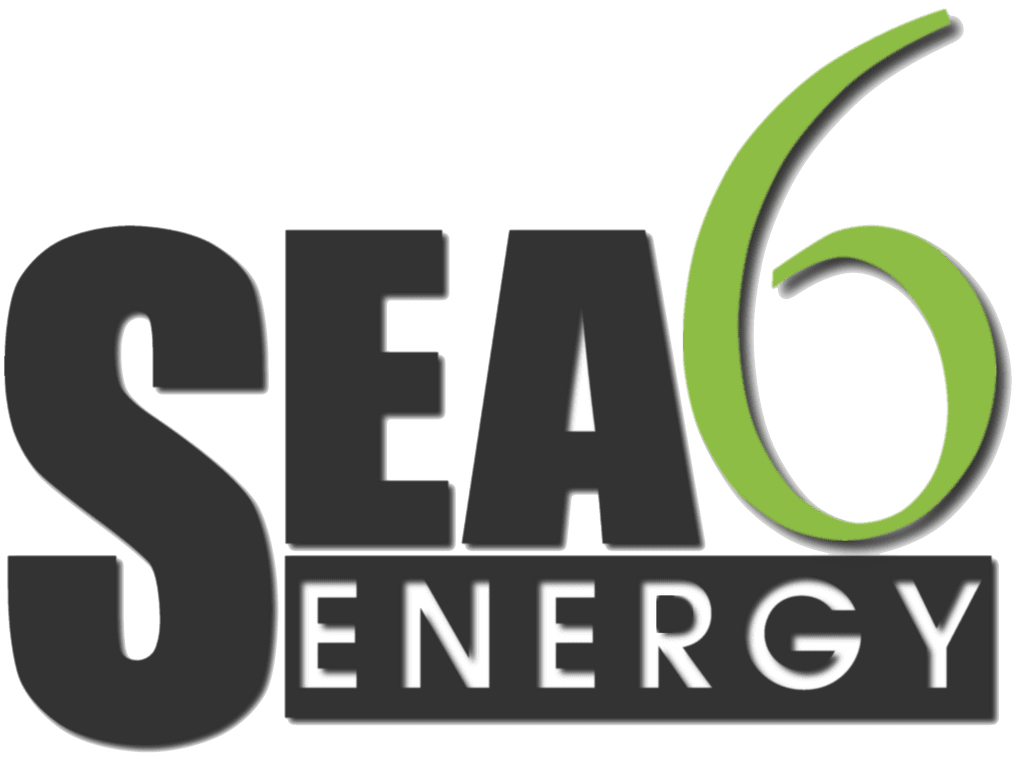