Encompassing 27 acres of retail, residential, office and hotel uses, Miami Worldcenter is the largest urban development project underway in Miami and among the largest in the U.S. The ten-block project features a diverse mix of urban land use and is expected to account for more than $4 billion in new investment in Downtown Miami.

Miami Worldcenter is as stunning a project as it is ambitious. A $4 billion development, Miami Worldcenter encompasses high-street retail, hospitality, office and residential space with convenient access to transportation and surrounded by world-class amenities.

Worldcenter’s master developers are Miami Worldcenter Associates—a best-in-class team of developers including Falcone Group and CIM Group. The retail is being developed in partnership with The Forbes Company and Taubman. Through these collaborations, Miami Worldcenter represents a monumental dedication to the improvement and revitalization of presently underutilized urban landscapes.

“It has been a process,” Nitin Motwani says of the project, which was fifteen years in the conceptualizing and planning. “But we believed in Miami, so we stayed with it.”

“It has been a process,” Nitin Motwani says of the project, which was fifteen years in the conceptualizing and planning. “But we believed in Miami, so we stayed with it.”

Miami Worldcenter’s rise coincides with a surge of development, tourism and population growth within Downtown Miami. According to the Miami Downtown Development Authority (DDA), the neighborhood’s residential population has grown by nearly 40% since 2010 to 92,000 full-time residents—with that number expected to eclipse 100,000 by 2021—and the number of people spending each weekday in Downtown now eclipses 250,000. According to the Greater Miami Convention & Visitors Bureau, more than 5.4 million tourists visit Downtown Miami annually. This growth underscores Downtown’s transformation from a 9-to-5 business district into a vibrant 24-7 community and international destination over the past decade.

Award-winning design firm Elkus Manfredi Architects designed three of the development’s city blocks, including retail, restaurant, and public-amenity spaces, as well as The Paramount Miami condominium. The firm’s other largescale mixed-use design projects include The Grove in Los Angeles and the retail components of New York City’s Time Warner Center at Columbus Circle, among others. “At Caoba, we expected young urban millennials, and we’re getting them,” Nitin says. “We also get a lot of people who work or study at the UM medical campus. But we were surprised to see the number of empty nesters and semi-retired renters. When we asked them why—because we’re always trying to learn—they said they wanted to be near arts and culture.” Miami Worldcenter is as accessible and attractive to visitors as it is to residents. Being so near to Virgin Miami Central and Brightline’s high-speed rail make it so, as does the fact that it is also just minutes away from Miami International Airport, Port Miami, Miami Beach, and the Brickell Financial District.

Miami Worlcenter’s retail spaces were developed in collaboration with The Forbes Company and Taubman. The open-air shopping promenade runs North and South from Northeast 10th Street to Northeast 7th Street and between Northeast 1st and 2nd Avenues.

Nearby, a large public plaza is surrounded by shops and restaurants, creating a central gathering place and outdoor event space. Miami Worldcenter is well underway, and it is the beginning of a state-of-the-art, revitalized community that is fit for Miami. 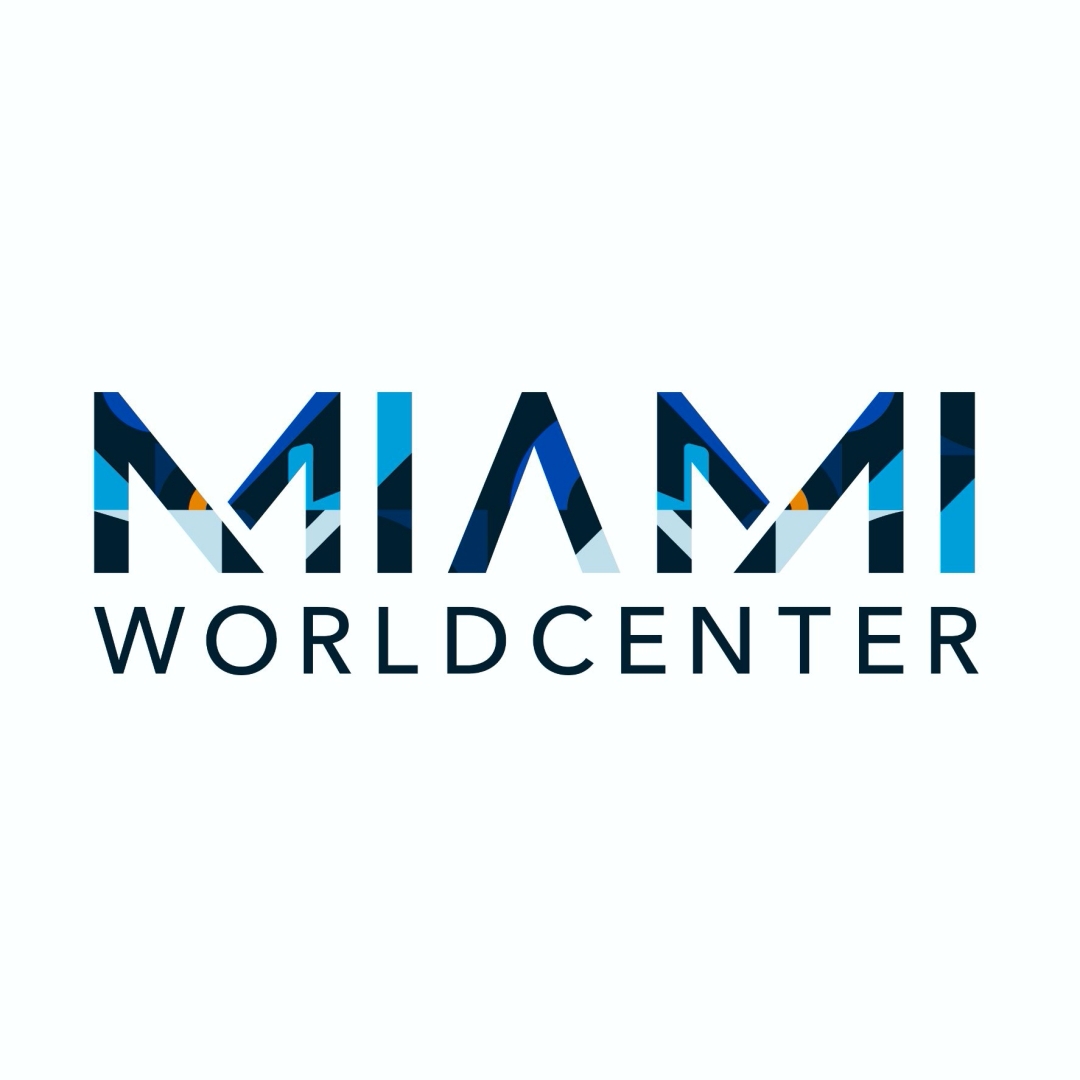