MemComputing is a San Diego technology startup that is disrupting the high-performance computing market. Its proprietary MemCPU™ coprocessor technology makes virtually any computer faster than today’s most powerful supercomputer! MemComputing’s solutions are solving the world’s largest companies’ most complex computations, saving them hundreds of millions of dollars annually. Fabio Lorenzo Traversa and Massimiliano (Max) Di Ventra invented the new technology known as memcomputing. Max, who is a professor of Physics at UC San Diego, was joined by Fabio as a PhD Scientific Researcher in 2012. With backgrounds in quantum computing, nanotechnologies, and theoretical physics, they worked together in researching unconventional computing methods. Their approach was quite innovative; given what we know now about transistors today, they went back to the drawing board and imagined how they would design a computer from a physics perspective.

They succeeded in inventing a completely new and novel computing architecture, which they named memcomputing.

Theoretically, the mathematics behind memcomputing proved that the technology would be faster than any known computer on a class of problems that plagues nearly every industry. Examples of these problems can be found in life sciences with computational chemistry, the oil and gas industry’s exploration and extraction of petroleum, and optimizing transportation logistics. These problems are so large and complex that it takes years to compute on the world’s most powerful supercomputers. However, memcomputing would solve the same problems in minutes or seconds, not years.

The science supporting their invention was so deep that they struggled to get acceptance from the scientific community. That was until the two scientists presented memcomputing to John Beane, who served as an Entrepreneur in Residence at the University. John was a serial entrepreneur who was familiar with the challenges associated with bringing disruptive technology to market. The startup companies he’d formed and been a part of previously had returned over $1 billion to investors.

The trio saw the same potential for the memcomputing technology and founded MemComputing, Inc., the company, where all three sit on the board; John serves as CEO and Fabio as CTO. Max has kept his role as a Professor of Physics and remains very involved.

The first year was the hardest; they had to build a software prototype of the technology. The San Diego Supercomputer Center evaluated the prototype, and confirmed that for a problem that would literally take the world’s fastest supercomputers eons to solve, the memcomputing technology solved it in 1.5 hours. Having validated, they then raised $1 million to begin building the company and the technology.

The MemComputing team is now comprised of world-renowned physicists, PhD computer scientists and developers, tech-startup gurus, and an excellent support staff. They’ve succeeded in bringing their first product to market, the MemCPU Extreme Performance Computing (XPC) SaaS, which is being used to solve the largest and most complex computations associated with optimization, big data analytics, and machine learning by companies in the Global 2000. MemComputing brands its products and services under the MemCPU moniker. “You’ve got CPUs and GPUs. Those are great, but MemComputing is an entirely new computing technology, and deserves its own designation. The name, MemCPU fits that bill perfectly,” says CEO John Beane.

In fact, John likes it so much, you can see MemCPU on his license plate when driving around San Diego!  MemComputing is disrupting the high-performance computing market and has become one of San Diego’s premier startups. Looking ahead, the 2020s will prove to be a vital decade in human history, one that will see technological advancements we cannot yet anticipate and will affect every aspect of our daily lives. MemComputing looks forward to these challenges and embraces the chance to accelerate the growth towards a more efficient and sustainable future. 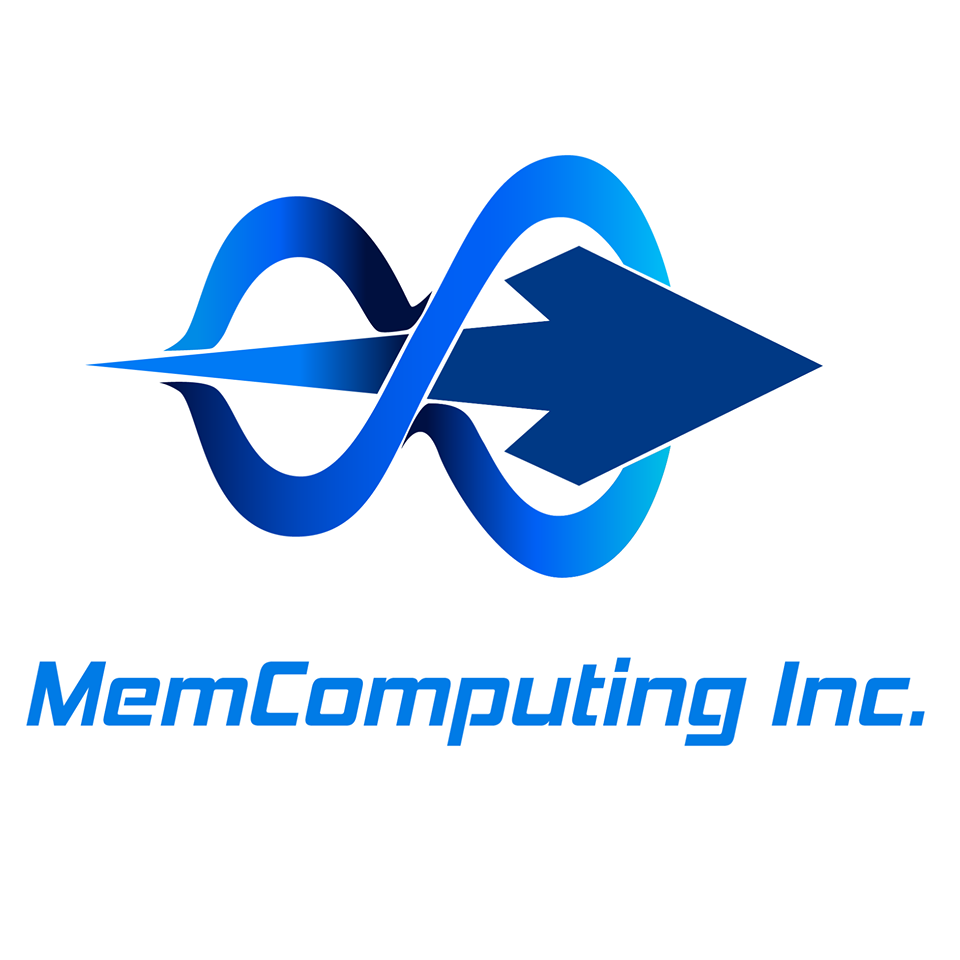