Advocates For Companies In Our Area, A Renowned Technology And Innovation Hub In Ottawa

Established in 1978, the Kanata North technology park is a critical part of Ottawa, Ontario, and Canada’s economic development and a renowned hub of technology and innovation. Home to Canada’s Largest Technology Park, the Kanata North business area is a robust and vital region that contributes over $13 billion to Canada’s GDP, up 66% since 2015, with a rich base of 24,000+ employees and 540 companies who call Kanata North home. Who we are
An evolving and balanced ecosystem of old and new, with a long legacy in telecommunications, Kanata North is a thriving technology hub representing multiple technology sectors, including:

Kanata North is the destination of choice for technical and business talent seeking world-class work with world-class companies. As a result, the Kanata North workforce is highly educated, skilled, and valuable, contributing at four times the national productivity rate. The mission of the Kanata North Business Association is to advocate for business success in this world-leading technology park. As the uniting force and voice of the members, the Association
is focused on fostering an environment where the best talent in Canada can innovate, create connections, and make an impact.

Together with innovation and government partners, the Association maintains a keen focus on developing the region into a world-class model for innovation, technology, infrastructure, and economic development.
Tech accounts for well over half of the membership in Kanata North, so it is safe to say in Kanata North, Serious Tech Lives Here. An evolving and balanced ecosystem of old and new technology, Kanata North has a long legacy in telecommunications. Although this remains the largest subsector with pioneering and large multinationals such as Ericsson, Mitel, and Nokia, in recent years new and fast-growing companies have emerged in key subsectors, including Software and Cloud Services, Cleantech, and Life Sciences.

Kanata North is recognized as a world-class application leader and emerging front runner in Software-as-a-Service (SaaS), Connected and Autonomous Vehicles (CAV), artificial intelligence, cybersecurity, and the Internet of Things (IoT).

Anchored by Kanata North–based BlackBerry QNX, Ottawa is Canada’s Connected and Autonomous Vehicles (CAV) Capital and home to more than 90 startups, corporations, and post-secondary institutions that are contributing intelligence to CAVs of the future.

As an Ottawa L5 partner, the Tech Park is home to the City’s public test track, where Ottawa was the first Canadian city to launch testing of an on-street autonomous vehicle (AV) communicating with live City infrastructure. The Kanata North tech community is the perfect Smart Cities living lab. And while a technology park may seem an unusual fit for a cannabis firm, these leading life sciences companies have found that access to a talented pool of hardware and software engineers has been critical in preparing for the next wave of developments in their respective industries.

Headquartered in Kanata North and under the direction of Chairman Terry Matthews, Wesley Clover has an extensive track record as a private, global investment management firm and holding company. The focus has been consistent for more than four decades—found or fund successful technology companies. With their recent homegrown L-SPARK Accelerator, global tech businesses are actively being incubated in Kanata North today, leveraging established relationships with key venture capital firms, angel investors, and the investment community at large. L-SPARK’s goal is to scale Canadian technology companies and boasts a portfolio that has grown to more than 50 companies from across Canada, of which an aggregate of $45.7 million in venture capital investment has been raised to date.

Talent drives growth and expansion within Kanata North. The raw material of the tech industry, it is another critical capability in which Kanata North punches above its weight. The Kanata North workforce is highly educated, skilled, and valuable, contributing at four times the national productivity rate. This can be attributed to the fast-paced, highly enthusiastic culture that exists within our innovation community and the many member businesses who foster it. Stanford University has drawn admiration for their role in building Silicon Valley as an collaborative community identifies corporate social responsibility, community-building, and charitable involvement as inherent characteristics in the DNA of their companies. Leaders in Kanata North are focused on what can be done for their community beyond just what they do in their community. During the summer months, members can relax and give back at outdoor lunch parties with food trucks and live music in lush and open green-space. There are weekly outdoor yoga classes at the Community Hub for workers to take a break, stretch their legs, relax, and enjoy some fresh air.

With affordable housing, short commute times, and plenty of greenspace and family amenities, Kanata North has quickly become one of the best places to live, work, and play. With the internationally recognized award-winning Brookstreet hotel and PGA-approved 18-hole championship golf course in our backyard, biking and hiking paths alongside winding streams, yoga in the park, and a Community Hub that hosts themed lunches with food trucks, live music, and games, there is certainly plenty to do outside of work hours.

Residents of Kanata North can also enjoy an array of craft breweries located right in the middle of the Tech Park, which offers beer lovers a destination for lunch and networking opportunities with their colleagues. Kanata North is not only home to Canada’s Largest Tech Park; it is also home to a growing community of resources and amenities for family and friends. 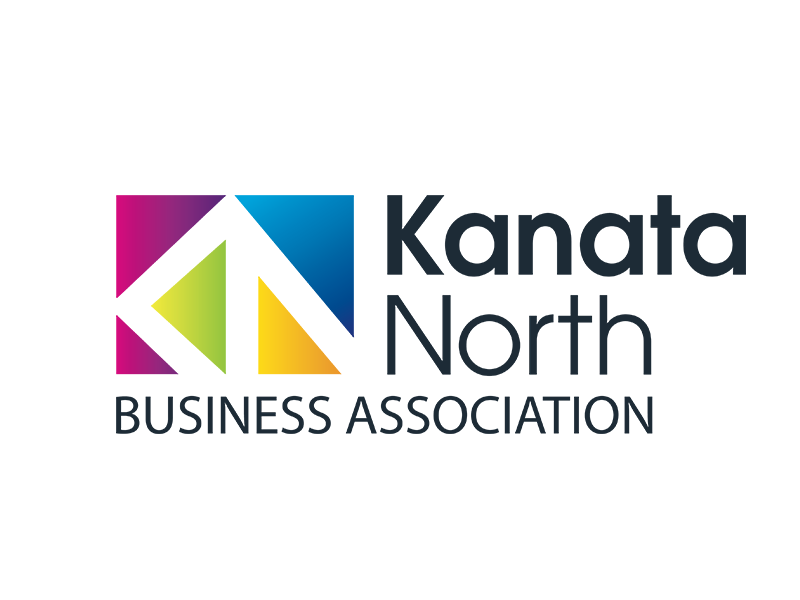 Marketing Matters – Be Seen | Be Heard | Get Results