Equus Holdings (“Equus”) is a 100% employee-owned (ESOP) holding company with a diverse and growing portfolio of both control and non-control investments.

Our mission is to drive growth and create long-term value for our shareholders. We are not a conventional private equity fund; we do not have limited partners, and we are completely self-funded. “We’re not a traditional holding company,” says Jake Pomplun, the company’s Chief Marketing Officer. “We partner with organizations, and do one of two things. When they’re ready to relinquish control, we can either transform them in a way we think is best; otherwise, we do a minority ownership and allow them to do as they please.

The bottom line is if we think we can drive value within that company, we will partner with them.” Computer engineer Andy Juang founded Pony Computer, the precursor to Equus Holdings, in 1989 with five employees and $30,000 of his own money. Juang had recognized a need for custom-made computer systems for businesses across the country, and by year’s end, Pony had done $3 million in sales.

Soon after, Juang renamed his company Equus Computer Systems of Minnesota, Inc. (ECS). Over the next fifteen years, ECS grew into a thriving business, providing custom solutions to Value Added Resellers (VARs) and Systems Integrators (SIs). With its focus on excellent service and custom solutions for even the smallest business needs, ECS found itself competing with tech giants such as Dell and Gateway—and winning. Ever since this early success, Juang has continued to look for new opportunities to innovate and expand. In the early 2000s, he noticed an industry need for better field services and tracking software and set the Equus team to work on developing this technology.

In 2005, Equus created RazorSync software, a powerful yet easy-to-use desktop and mobile app that streamlined business operations for field service companies. The software allowed clients to manage customers and employees—all from a smartphone or computer. RazorSync is now an award-winning program that increases productivity and profits for customers worldwide.

In 2007, two years after creating RazorSync, Juang began thinking about the future of his business and the security of the people who had helped him build it. With the support of his employees, he sold Equus Computer Systems to an employee stock ownership plan (ESOP)—creating the new Equus Holdings of Minnesota, a 100% employee-owned company. After 1,000 hours of service in a calendar year, every Equus employee would automatically be enrolled in the ownership plan. In addition to granting employees agency over the direction and performance of the business, the ESOP would offer annual stock dividends as well as generous retirement benefits in the form of company stock and cash contributions. Equus Holdings immediately began efforts to develop a diversified portfolio by investing in promising companies.

The holdings model, which allowed acquired businesses to keep their personnel and preserve their culture, offered an appealing option for business owners looking to sell their companies. The result would give owners liquidity while protecting their employees and preserving customer relationships. In 2014, Equus Holdings began its expansion. It acquired the Rimage Corporation, a technology company with over 40 years of proven industry leadership. Rimage continues to design and launch new patented technology, offering customers the opportunity to build on their existing investments.

In 2019, Equus Holdings deepened its Minnesota roots and purchased a former General Mills facility in Golden Valley, Minnesota, for their new world headquarters. This new location provides Equus with the space
to focus on increasing technology incubation, acquisitions, and global industry leadership.

What started as the dream of one computer engineer is now an expansive, employee-owned company holding the majority equity of four thriving businesses. Equus Compute Solutions, Rimage, Healthy Healing, and Servers Direct have flourished under the control of Equus Holdings Company—a product of great people creating great companies, delivering great value for all. 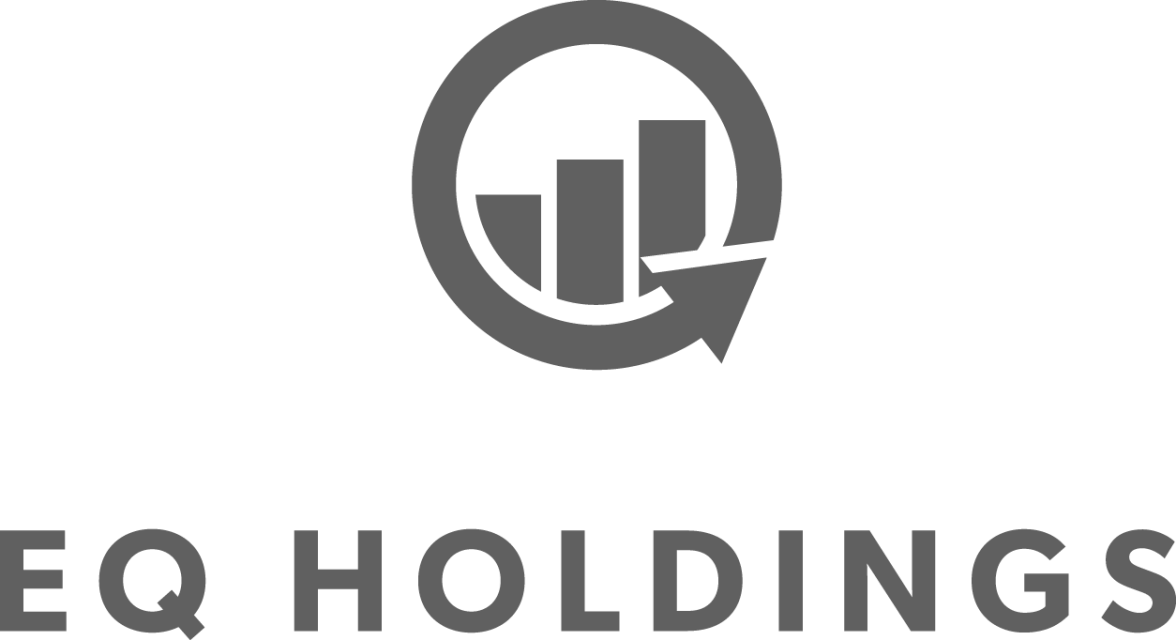 Omcare – Transforming the care and connection experience with its web-enabled, audiovisual, medication-dispensing remote care system for the home BETA – Skyrocketing advancement within the region