The sixth most populous city in America is known for its arts, culture, and colonial history. But INNOVATE® Philadelphia proves that the city is so much more. We sought the people and companies making the biggest waves in their industry, those forging ahead to make a brighter future for all. And we found them.

Supported by Thomas Jefferson University and the Philadelphia Chamber of Commerce, INNOVATE® Philadelphia is one of our heaviest volumes yet, packed with innovation stories and original pieces by some of the city’s most recognizable thought leaders—plus others you ought to know. Universal Health Services – Built On A Legacy Of Integrity, Partnership And Positive Outcomes. Glen Edwards was born and raised in Philadelphia. He graduated from Pennsylvania State University and served in the United States Marine Corps Services. For the next 10 years, Glen worked as a Juvenile Probation Officer in Philadelphia, counseling underprivileged children in North and West Philadelphia.

In 1983, Glen left the court and went to work for Windsor Publications, a national publisher of membership directories, image publications and coffee table books that were meant to showcase the quality of life in regions across the US. Working in the sales and marketing arena for the next 25 years, Glen was responsible for the successful completion of beautiful coffee table books in communities as diverse as Grand Rapids, Louisville, Jacksonville, Williamsport, and numerous others.

In 2010 Glen formed his own company, Contemporary Publishing Group. He has continued to publish books to showcase places and important subjects of his own choosing. Glen and his wife, Nancy, live in Holland, Pennsylvania. They have four adult children. 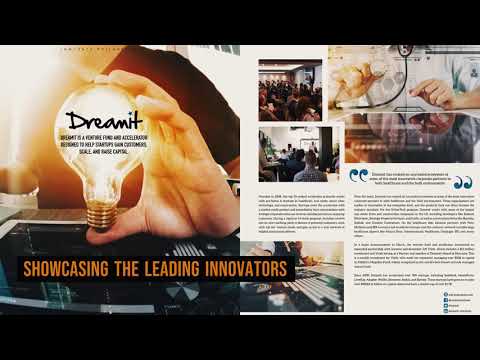 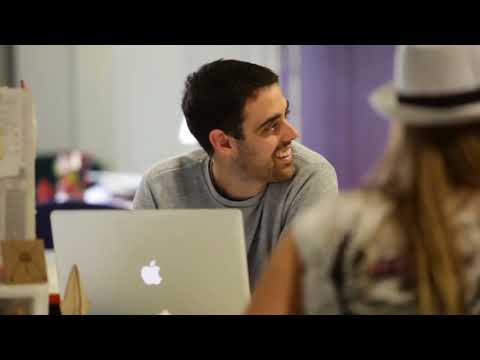 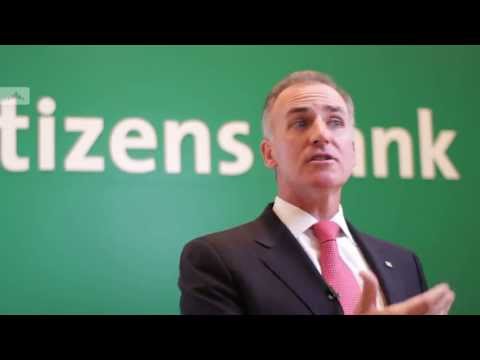 Chamber of Commerce for Greater Philadelphia