The first Zoo opened in the U.S. in 1847 and at that time there were more than 100,000 tigers in the wild. Zoos have held themselves out as modern day arks, to preserve species through captive breeding, but no big cat, born in a cage has ever been set free, nor could they be. During this time tiger numbers plummeted to under 4,000 in the wild, while the number of tigers held in cages in the U.S. grew to far exceed that number. Similar numbers exist for all wild cat species. This model of conservation has nearly caused the extinction of wild cats around the globe and separates patrons from their money, that should be going into real conservation efforts that protect wild places and corridors. Despite the facts, Zoos cling to their message that they are cultivating concern for wildlife and teaching respect for nature. In fact, seeing wild animals languishing in cages, under the guise of educating us or entertaining us, really conveys the opposite message which is that it’s OK to impose our will on others if we benefit from it. There could never be a better time than now to disrupt the entire industry with experiences that are rich with the magnificence of the animals and the story telling about their important roles in nature, that are based in virtual and augmented reality. Big Cat Rescue partnered with VidPicAR and the Westfield Shopping Centers in March of 2019 to launch the world’s first AR Zoo at the Citrus Park location. The world’s second AR Zoo was then launched in Plantation through this same partnership in August 2019. See AR zoo.me. Both locations were so popular that Big Cat Rescue began searching for developers who could bring the next element of virtual reality to the spaces and to headsets everywhere. At the Synapse Summit 2020 conference Xennial Digital was demonstrating their Magic Leap Climate Change Experience and Big Cat Rescue was bringing lions, tigers, leopards, bobcats and more within touching distance, via 3D videos in Oculus Go headsets. A month later they started on a project that launched on the Oculus Rift in the Oculus Store in June 2020 called Big Cat Rescue VR. This same game has been formatted for the Oculus Quest and HTC Vive and is available on Steam.

In the virtual reality game the player finds themselves in a pristine forest where they meet a tiger tracker named Jamie who instructs them on how to use their binoculars, knife and sedation equipment, before sending them out in search of a missing tiger named Jasmine. The player looks for clues and upon finding them launches a video about the clue. Each clue has video information that explains how tiger trackers can find and monitor tigers in the wild. Ultimately, the player will find that the tiger has been snared by poachers, but what to do? She could need medical help; she could kill you if you try to help. The gamer has to figure out how to successfully free the tiger and get back to the ranger station. Upon their return they learn about how captive breeding, and especially the cub petting industry, are causing the extinction of the wild tiger. From there they can actually choose to take action to protect big cats by contacting their member of Congress and making the Call of the Wild.

Big Cat Rescue believes that this level of interaction will do far more to teach viewers about the plight of the tiger and what they can do to help than could ever be conveyed by seeing a tiger in a cage. By leading the way and showing Zoos that this is a much more cost effective and humane way to encourage conservation, we hope they will build on this idea and create interactive experiences.

On a similar path, is all the 3D and 360 video offerings Big Cat Rescue has been creating and sharing on YouTube, Facebook and in headsets. The ultimate goal of this type of animal viewing adoption is to create so much demand for seeing wild cats doing wildcat things, that funding will be redirected from caging animals to installing remote controlled, Internet streaming, LIVE webcams in native habitats. Imagine, coming home from a hard day of the rat race, slipping into your headset, and dropping into the snow leopard’s favorite cave in Tibet, or the lion pride’s favorite rock outcropping, or the bobcat’s favorite creek crossing site and seeing them all behaving as they would if man weren’t a threat. The greater the demand of this sort of entertainment and education, the more wild spaces can be preserved. The more eco systems that are preserved, the more nature flourishes, and so do we. Wasn’t that what Zoos said they were all about? 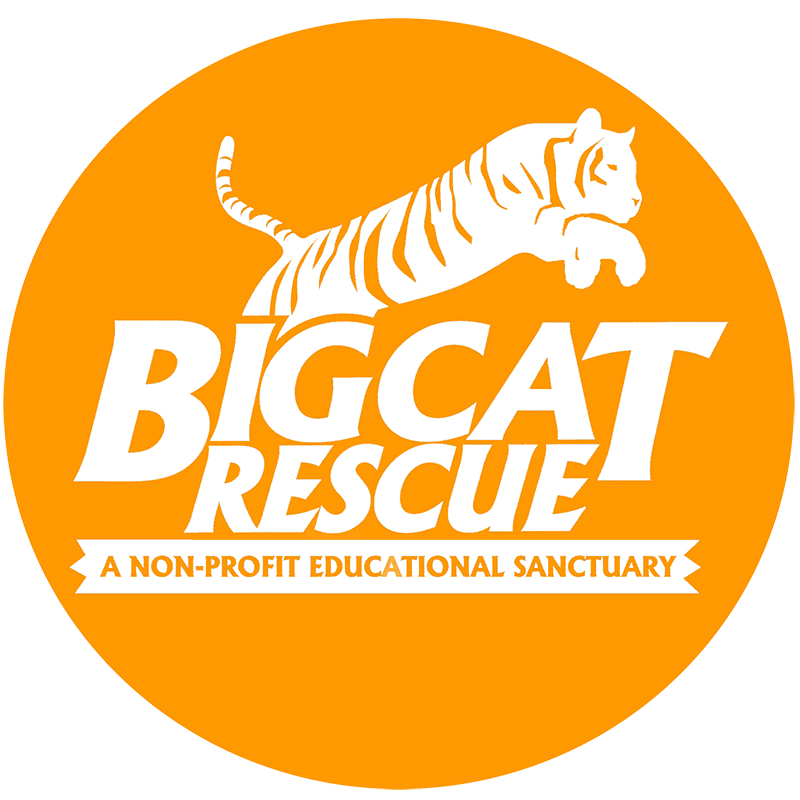 City of Tampa Florida-When you combine Tampa’s little slice of paradise with our thriving tech and entrepreneurial scene, it’s the setup for an innovation success story